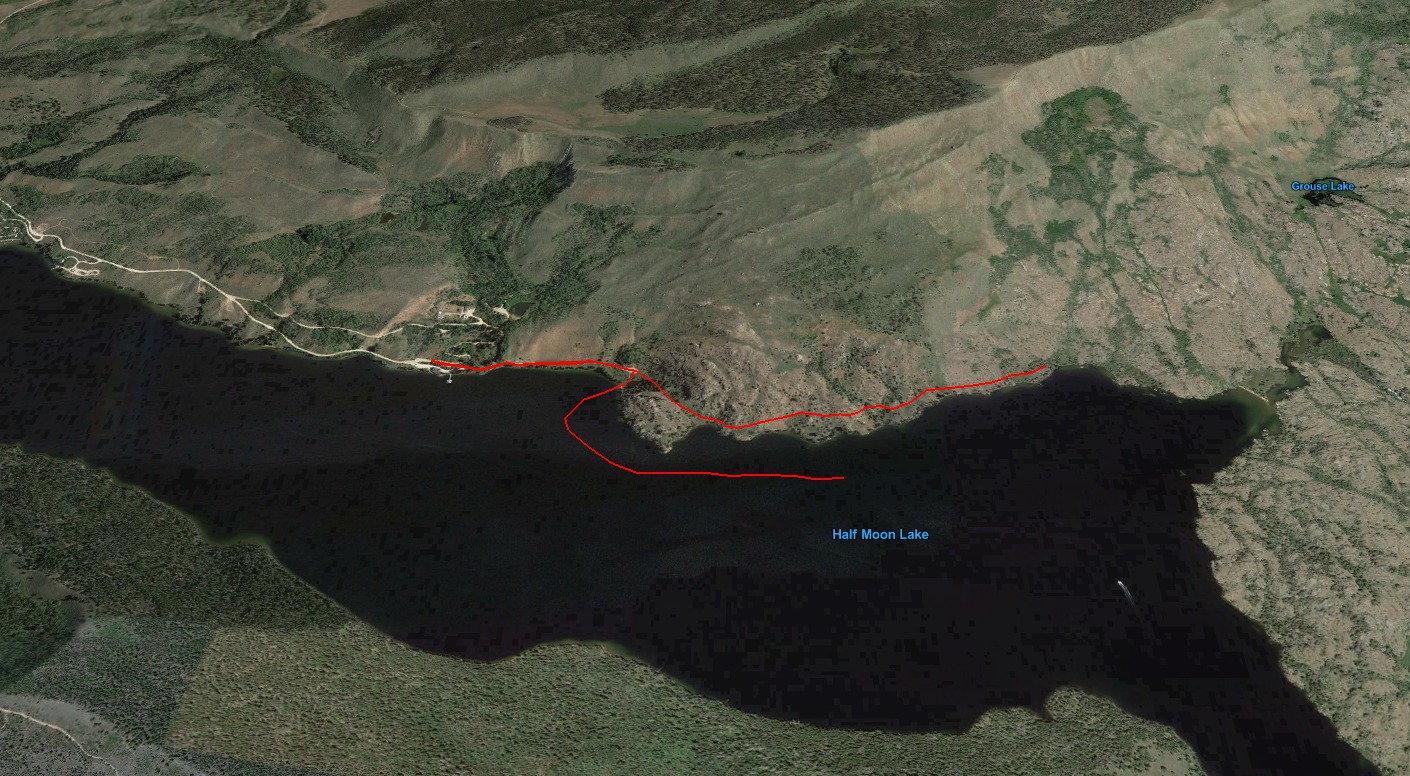 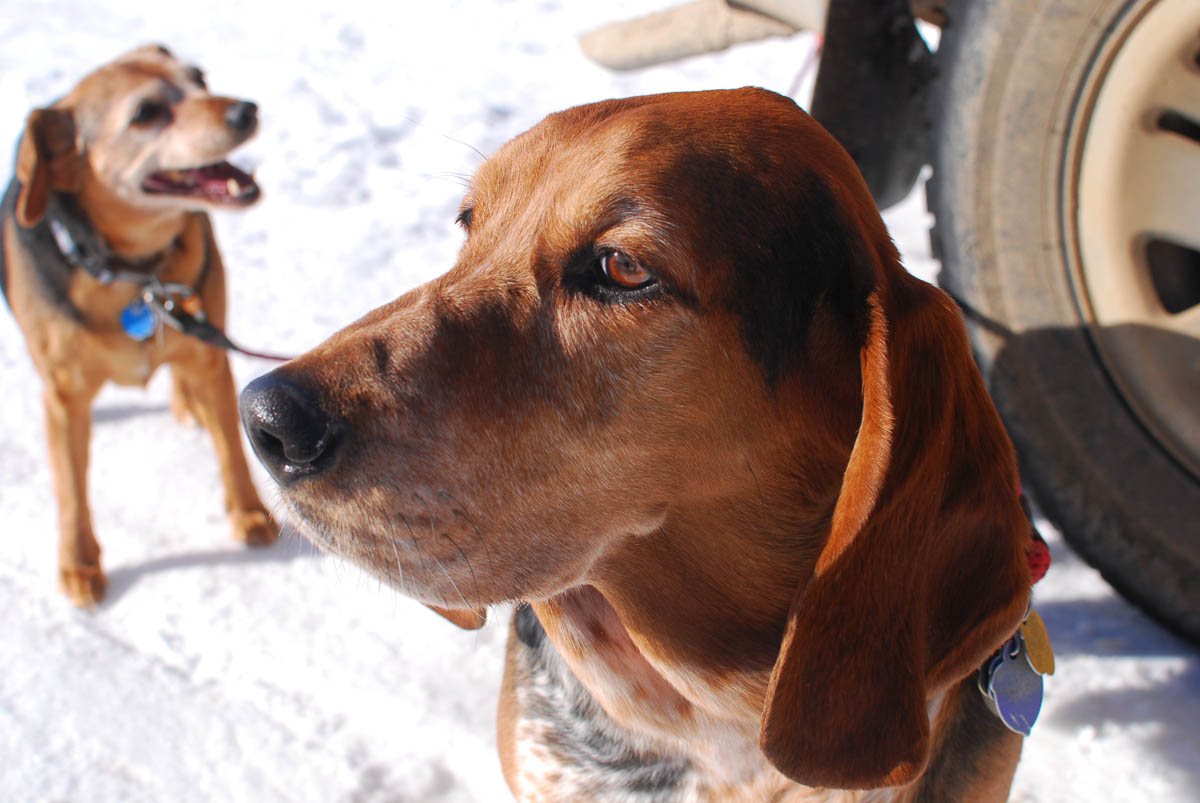 "Trails: Half Moon Lake" by Joseph Hallenbeck is licensed under a Creative Commons Attribution-ShareAlike 4.0 International License.