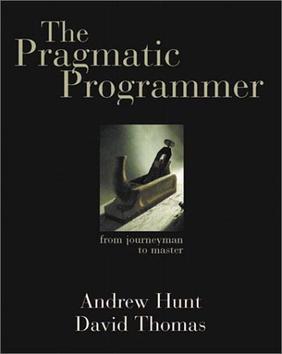 Recently, I’ve been running a book club to cover the contents of the Pragmatic Programmer by Andrew Hunt and David Thomas. One of those volumes that has been held up, forever, as a text that any good Software Engineer should have read. The text itself is rather sound, although starting to show it’s age in the era of software-on-the-browser.

Probably not going to do much of an articulated look at the book. Rather, I think I will simply post my cliff notes as I, or we go through each chapter.