In the spirit of the season, I hope to do a little navel gazing. So, if reading through a pile of narcissistic schlock wherein I attempt to showcase just how amazing my life is, read on. Otherwise, it would be best to skip this. Honestly, I would not blame you at all.

Professionally this year has held quite a roller coaster of changes. I changed firms, moving over to 44 Interactive. This brought with it a much wider range of responsibilities and opened doors into expanding my skills into a avenues that I had not yet explored. 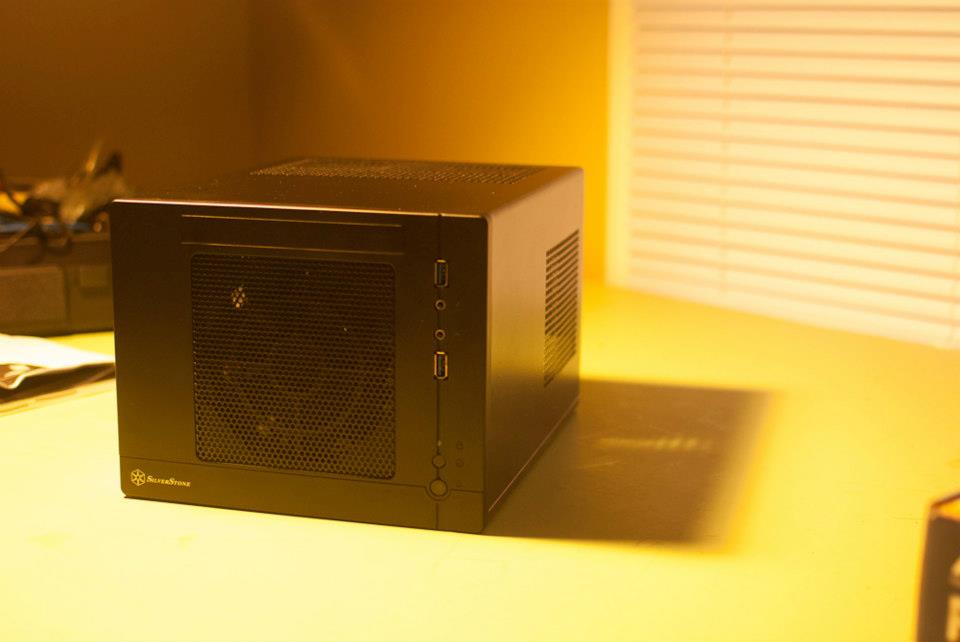 At the new firm, I switched to developing 100% on Linux (Ubuntu and CentOS). It was a rocky first month, but now I would never switch back to working in the Windows environment. I oversaw a major revision of production servers at the new firm, getting things PCI compliant and automating a lot of processes using Python and Bash – two languages that I picked up last spring.

I picked up a lot of new tools with the move as well. I started doing regular development in Code Igniter, expanded my knowledge of Lemonstand, and wrote an internal toolset using Silex. I modernized my front-end skills – working with LESS, HTML5, and building increasingly more complex ajax sites with a much more solid understanding of modular/pseudo-classical JavaScript.

I worked on our custom CMS, normalizing it’s database structures, introducing a number of design patterns to enhance re-usability, getting it into a repository, and wrangling out a lot of cruft as it became a leaner, more focused application.

As for personal projects, I rewrote the templates for my portfolio and “culture” blogs, moved them onto my own VPN, started hosting my own e-mail server, and got onto Linkedin and back into regularly blogging. I started to revise my old coursework in C and daydreaming of making some small game projects in C/Python.

2013 saw me move four times. I started with a move to a new house in Sioux Falls on the first of the year. I split my time at that house with traveling to a second rental in Hullet, Wyoming. In May, the rental in Hullet went away and I began dividing my time between Sioux Falls and Island Park, Idaho (and later on another move down the mountain to Ashton, Idaho where I began to telecommute 100% of the time).

All this moving gave me quite an incentive to cut down on my possessions. It is amazing what a couple years of sedentary life can do for property. When I moved to Sioux Falls a couple years past, all I owned fit in my trailer. This year, it took me six loads to haul it all out to Idaho. 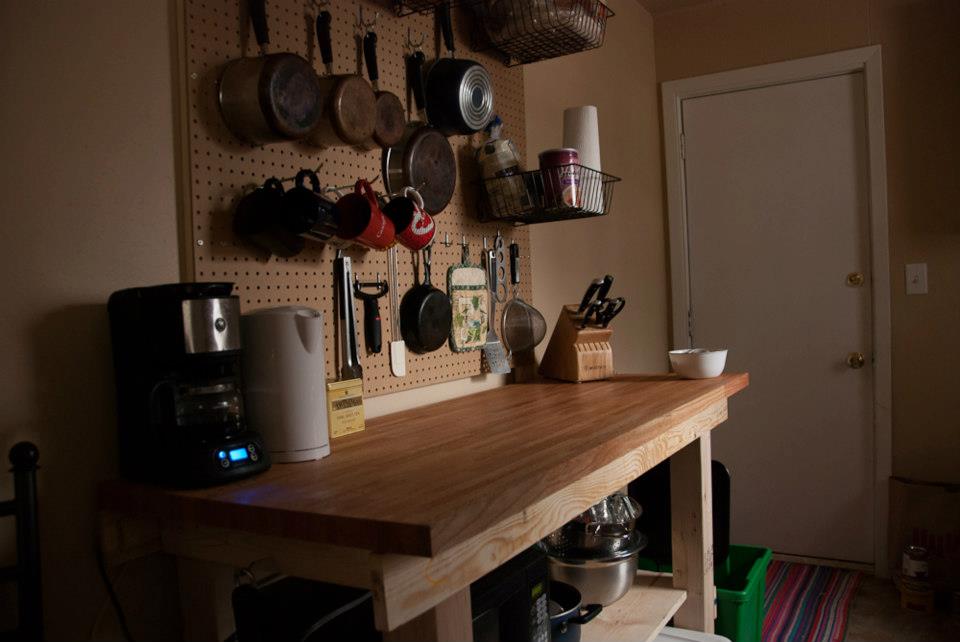 The new house, in Sioux Falls, lacked counter space, so I took this as a challenge to take up carpentry. I built a fine Oak butcher-block style table that now resides in my home office as a standing desk.

In Sioux Falls, I made it to figure drawing nearly every week that I was in town, amassing quite a collection of drawings and sketches.

In Idaho, I explored Craters of the Moon, backpacked the Jedediah Smith Wilderness Area, dipped my toes in Bear Lake, explored half a dozen different day hikes throughout the area, and am now regularly snow shoeing along old rail road right of ways. All of this resulting in a pile of nature photographs that I am just now starting to compile and process.

I had a bit of a health scare in Idaho. A false appendicitis lead to all kinds of new experiences with the American medical system. A sciatica afterwards left me crippled for nearly a month. In the end, I found myself resolved to get back into shape by switching to a standing desk and waking early for a heavy dose of aerobics before work.

Through the year, I discovered Black Books, read Chomsky, the translated works of Yoshitiro Tatsumi, Lovecraft’s At the Mountains of Madness, re-visited Kerouac, and the poetry of Allen Ginsberg. I played Fez and Shelter. I began the Prince of Persia series and Zelda Twilight Princess.

I made it a point to try to put 30 minutes each day into reading a text about computer science, be it a volume on patterns for Python, pointer arithmetic in C, or artfully designing databases. I feel that I have reached the point where I just “get” it when it comes to development. I can sit and read across the field and generally understand the content and feel confident that I can apply the techniques in the texts without misinterpreting them or misapplying them.

So, I suppose now that I have sat down and covered the many highlights of the last year I should address myself to the upcoming new year and the good things that I want to bring about.

I am going to keep reading. I am going to keep putting that 30 minutes of personal development in CS each day, but I also should set more time aside to just sit down and game. Two hours for two nights a week and maybe a couple binges – lets say 160 hours by the end of the year which would put me through four decently sized games. Now that we’re on the new console generation it is time to pick up a PS3 and the backlog of exclusive titles along with all the Wii titles that I let slip.

I hope to pick up a role playing group for one evening of the week, and challenging myself to finally break down and go to Friday-Night Magic.

The big thing is going to be the projects for this next year. Items, I really am excited to see. I just have been so busy the last couple of years to really focus any of my attention on some personal projects other than the occasional essay.

I’ve already addressed Pecunia in this blog. This is my open-source financial planner/budget maker built around Silex (although, I am now leaning towards Laraval4). I envision this as a multi-user website that will allow users to create budgets, log expenses, and keep track of their personal finances. Oh, and it will be completely open-source and available for review on my BitBucket account. (Personal Deadline: Spring 2014)

This is a much more vague idea, because I just have not sat down to flesh it out. I want to sit down and make a small collection of old-school arcade clones in Python, and slowly work my way up to creating a nicely polished 2D platformer. (Personal Deadline: 2015)

I have this short story that has been in the works for three years. In my day planner, it’s noted down as “the weird tale.” It’s a Lovecraftian tale of monsters and madness. I really need to finish it. (Personal Deadline: Rough Draft Summer 2014, Final Draft Fall 2014)

It’s nice to be blogging regularly again. This year, I aim for 12 solid articles.

I have spent the last three years working on figure drawing. It’s time to return to architectural drawing. Once it gets nice outside, I aim to take the easel outside and start sketching out each of the buildings in this small town.

An annual addition to the list, since I still haven’t done it. I really need to get a gallery showing put together of my photos. The issue is always that by the time I have a good enough collection of photos for a given place, I move. (Personal Deadline: Fall 2014)

I’ve been off NaNoWriMo since somewhere around 2007. It’s time to get back in there and write a new one. So this year, let’s be serious and put it on the list.

Inevitably, more projects will probably arise in my mind through the year, and I will address them as they appear, but for now that’s the whole list.

"2013 In Review" by Joseph Hallenbeck is licensed under a Creative Commons Attribution-ShareAlike 4.0 International License.